December 2018 marked a milestone for the game as the legendary buy CSGO Loyalty Badge Accounts was released, all accounts before December 6 were upgraded to Prime Status for free and they all featured a special Loyalty Badge coin which was a non-tradeable item. Hence grew the demand for loyalty badge accounts as everybody wants to show that they are loyal to the game. Although old players weren’t happy enough as the game that the purchased for approx 15$ was now a free-to-play game, one of the main reasons was the Battle Royale mode to compete with games like PUBG. 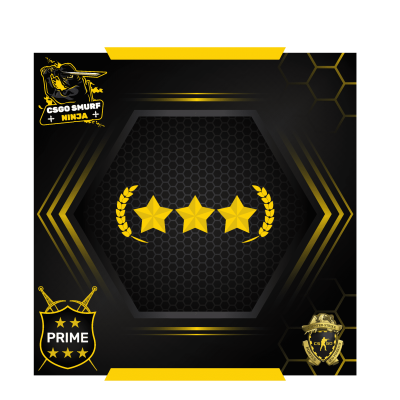 We have CSGO Unrestricted Primes in stock and Fresh PR2 Accounts as well.